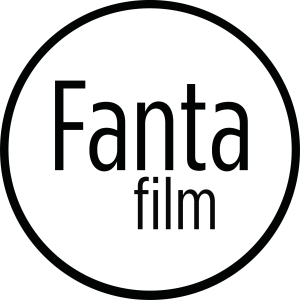 We are a team of dedicated professionals, ready to do what ever it takes to make your project a success story. 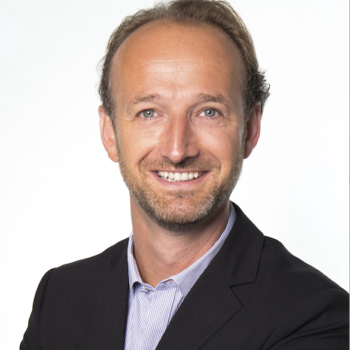 Executive Producer / Founder
Martin founded the company in 2011 with a former partner as film+co. Produktion GmbH. In 2015 he took 100 % of shares and named the company Fanta Film. With 20 years in the industry and shootings all over the world he is an absolut professional. His passion for film is what let him return to the business in 2007 after selling Jerkfilms in 2005. 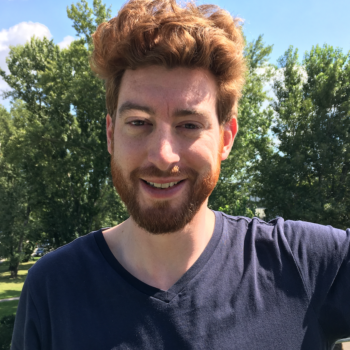 Producer
Fabian joined the company in December 2015 as a Producer. He holds a degree from Vienna Film Academy, he is hands on and the solution of any problem.


Welcome! This is our dedicated Team.

Did we say that we would love to work with you? So dont be shy, get in touch!

We recently moved the team to Klosterneuburg. Here is how it looks like if you work with us.